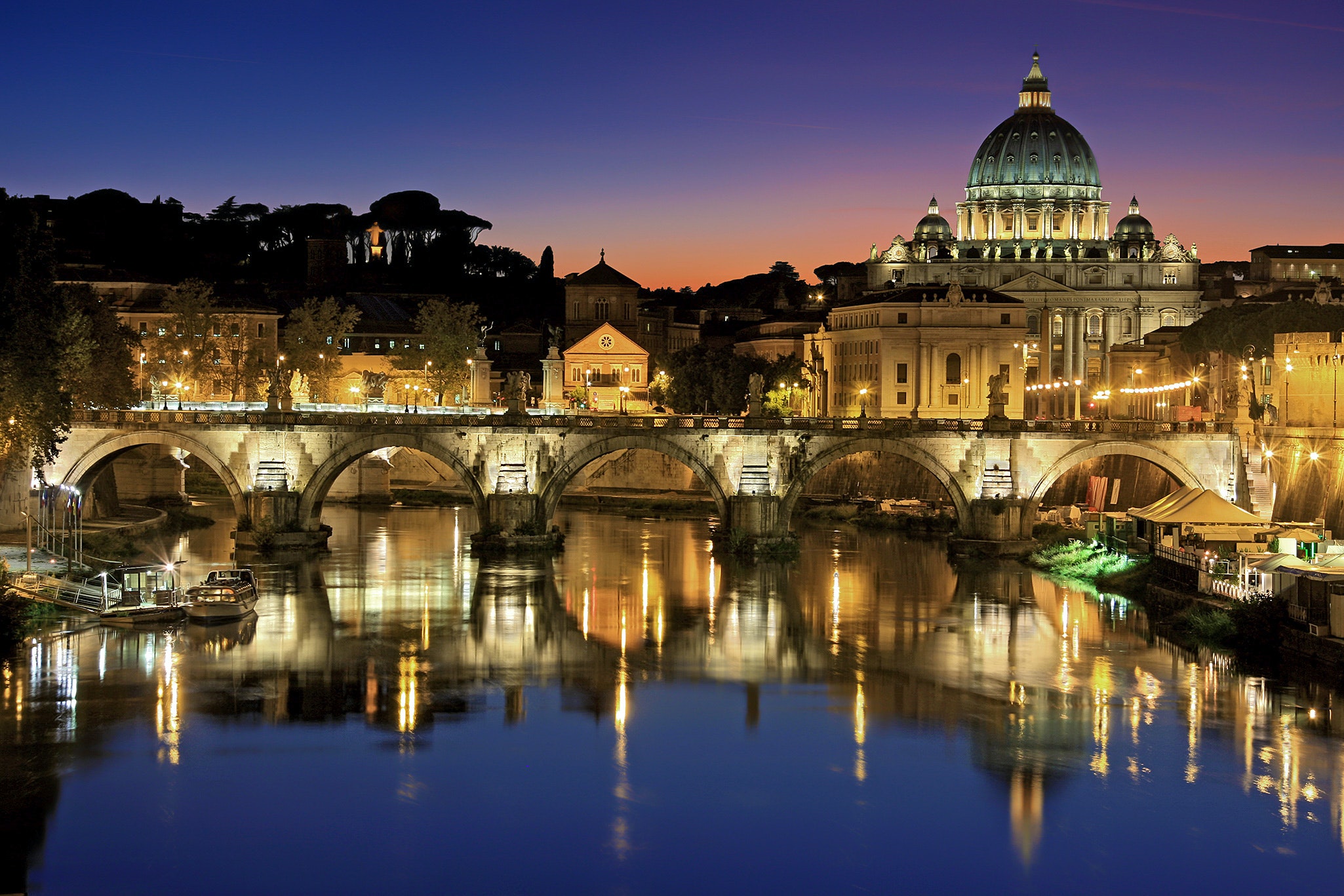 Syracuse embodies the eternal beauty of Sicily more than any other city. The ruins of ancient Greece extend beyond lush citrus groves, café tables spread out over dazzling baroque squares, and honey-colored medieval streets lead to the sparkling blue sea. It’s hard to imagine now, but at its peak, it was the largest city in ancient times, even larger than Corinth and Athens. If you are travelling to Syracuse for business or for a much needed rest as recommended by your trusted counsellor, here are the top must-see attractions in Syracuse, Italy.

For the classic, the real attraction of Syracuse is this archaeological park, in which the Teatro Greco is located. Built in the fifth century BC and reconstructed in the third century AD, the 16,000 seater amphitheater staged the Aeschylus’ last tragedies which were performed here for the first time in his presence. From the beginning of May to the beginning of July it comes to life with a yearly season of classical theater. Next to the theater is the peculiar Latomia del Paradiso, a deep and steep limestone quarry from which the stone of the ancient city was extracted. It is littered with catacombs and full of magnolias and citrus trees.

The splendid Syracuse square is a masterpiece of baroque urbanism. A long rectangular plaza, flanked by extravagant palaces, stands on the ancient Acropolis of Syracuse. Only a few vestiges of the original Greek building are preserved. However, if you look along the side of the cathedral, you will see a series of thick Doric columns integrated into the structure of the cathedral. North of the cathedral is the town hall of Syracuse in the Palazzo Municipale. It was built by the Spanish Juan Vermexio in 1629. In the left corner of the ledge, the architect’s signature is carved in stone. Across from the cathedral are the Alagonian Library, the opulent seventeenth-century Palazzo Arcivescovile, and some rare thirteenth-century manuscripts.

Erected on a 5th century Greek temple skeleton, the Syracuse Cathedral from the 7th century became a cathedral when the island was evangelized by Saint Paul. The most striking feature is the facade with baroque columns that Andrea Palma added after the 1693 earthquake. A Virgin Mary statue crowns the roof in the same place where an Athena golden statue once served as the lighthouse to the Greek sailors who returned home. The original temple was famous throughout the Mediterranean, thanks in large part to Cicero, who visited the island in the 1st century BC.

The highlight of the archaeological zone of Neapolis is the Teatro Greco, a masterpiece of elegant architecture that can accommodate about 16,000 people. The amphitheater carved out of the rocky slope was built in the 5th century BC, reconstructed in the 3rd century. They impressively staged the works of Euripides, Sophocles, and the Aeschylus last tragedies, including Prometheus Unleashed, Prometheus in Chains, and the Persians.