The name Phnom Penh can’t help but evoke an image of the exotic. The Royal Place glimmering spires, the monks’ robes fluttering saffron, and the lush location on the mighty Mekong banks – this is the Asia many people daydream about from afar. Phnom Penh was once the ‘Pearl of Asia’ but its shine was tarnished by the impact of revolution and war. However, the city has risen from the ashes to take its rightful place among the region’s hip capitals, with a world-class food scene, bustling bars, and an alluring café culture. Here are the top attractions in Phnom Penh, Cambodia.

This museum is home to the finest collection of Khmer sculpture in the world. It is housed in a terracotta structure built in 1920. The National Museum of Cambodia has a traditional design with a courtyard garden just north of the palace. One significant sculpture is a large fragment – including the intact two arms, shoulders and head of a bronze reclining Vishnu statue. Highlights include an impressive, 8-armed Vishnu statue from the sixth century and a staring Harihara which combines the attributes of Vishnu and Shiva. The Angkor collection also includes many striking statues of Shiva from the ninth, tenth, and eleventh centuries.

With its ornate gliding and classic Khmer roofs, this palace was dominated by the Phnom Penh skyline. The Royal Place is a striking structure near the riverfront, bearing a striking resemblance to its counterpart in Bangkok. Being King Sihamoni’s official residence, some sections of the palace are not accessible to the public. Visitors are allowed to visit the Throne Hall and the surrounding buildings. 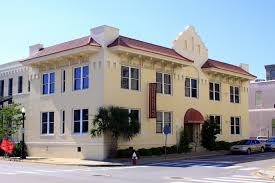 Within the Royal Palace is the Silver Pagoda. This extravagant temple is known as the Temple of the Emerald Buddha or Wat Preah Keo. The temple is so named for its floor covered with gleaming silver. You can get a sneak peek of the 5000 tiles close to the entrance, although for protection most are covered. Inside the temple is a variety of Buddha statues made from precious metals. 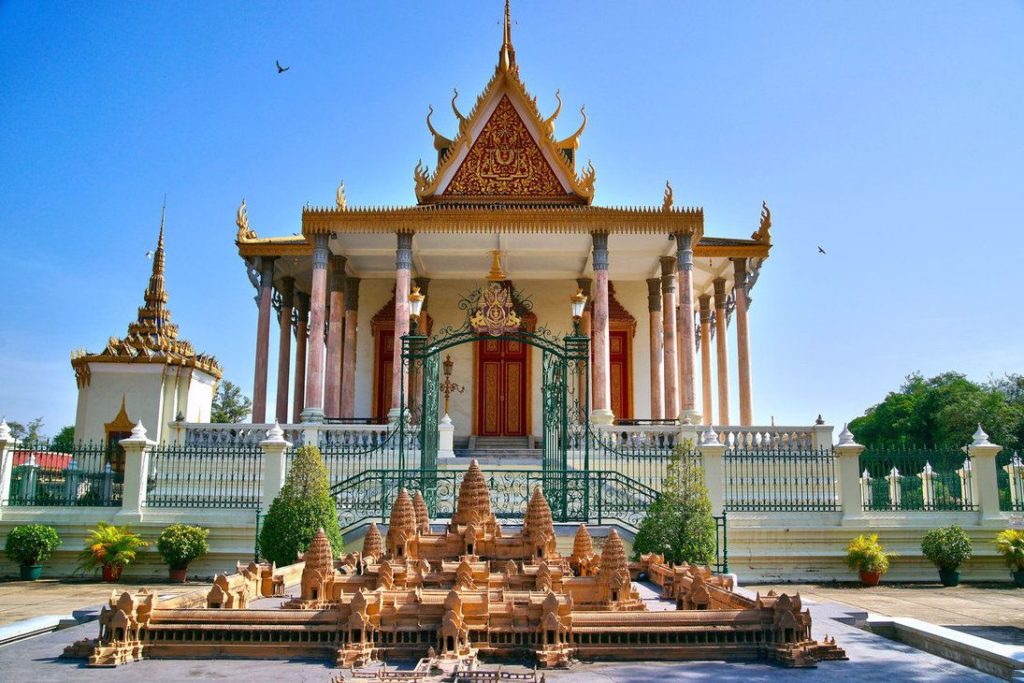 This landmark building is sometimes referred to as the Central Market, a reference to its size and location. The domed hall looks like a Babylonian ziggurat and it is considered one of the world’s largest domes. The design of the Psar Thmei allows for maximum ventilation, and the central hall is airy and cool on a sweltering day. It has 4 wings filled with shops selling silver and gold jewelry, clothing, dodgy watches, and antique coins. Undoubtedly, this is the best market for browsing. 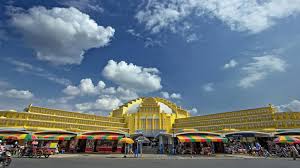